"At the Mountains of Madness"
by H. P. Lovecraft

/ ABOUT THIS BOOK
"A chilling tale of classic horror
by H. P. Lovecraft..."

An expedition to the Antarctic meets with a gruesome fate, and survivors of a horrific attack on their camp discover the ancient ruins of an alien city concealed by a mountain range. While exploring the ruins, Prof. Dyer and a graduate student unexpectedly encounter a monstrous creature still alive, and they flee the mountain in terror. As their plane lifts off to safety, Dyer's companion catches a glimpse of something so horrifying, he is driven over the edge into madness. Now, Dyer must retell the story to prevent a new expedition from returning to the deadly ice world lost in time.

At the Mountains of Madness is one of the most popular stories by H.P. Lovecraft, an early 20th-century writer who never achieved publishing success and died young at 46, broke and unknown; but today, he is widely recognized as one of history's greatest horror writers. Iconic author Steven King observed: "Now that time has given us some perspective on his work, I think it is beyond doubt that H.P. Lovecraft has yet to be surpassed as the twentieth century's greatest practitioner of the classic horror tale."

This Academic Edition is designed for classroom use by English, literature, and writing students as well as casual readers looking for a great story. It contains the full text of Lovecraft's novella, as well as an Editor's Foreword offering historical context on the book, an Author Bio, a Study Guide, and a full set of chapter-based quizzes. It also features an interactive component, providing readers free online access to a virtual classroom devoted to this literature classic on the Virtual University Press website.


Follow this link to obtain the edition that suits your needs:

Available at your favorite online bookseller in paperback, hardcover, and digital e-book versions. Use the links below to order the version you need:

Test your understanding of characters, events, and themes in each chapter of H. P. Lovecraft's cosmic horror classic, At the Mountains of Madness with these multiple-choice quizzes. Your answers will be scored as you work through each question. At the end of the quiz, your final score will be displayed, along with a summary of all questions and answers on the quiz.

This section will launch
October 1, 2020
Vocabulary matters! If you dont understand the words you read, you can't comprehend and enjoy a great story. Vocabulary is an essential skill in any field of endeavor. When you increase your word power, you improve not only your reading comprehension, but your speaking and writing skills as well. Please check back on the date above for an in-depth vocabulary guide for At the Mountains of Madness.
/ DISCUSSION PROMPTS
1. 10.
11. 45. 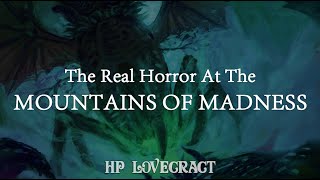 The Ultimate Horror at the Mountains of Madness
A Video Essay/Review [12:03] 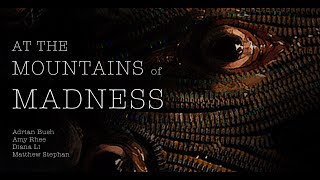 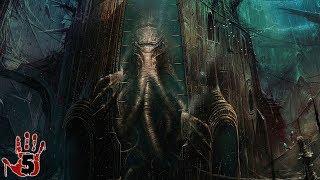 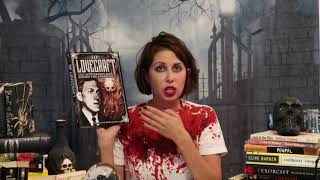 Harrowing Horror Review: "At the Mountains of Madness" [37:02] 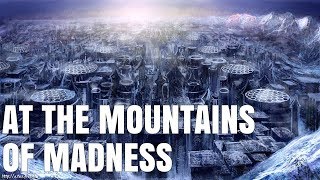 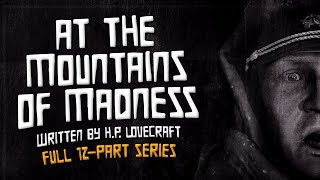